We were kindly received at the recent Indianapolis PRI at Rottler Manufacturing stand by the international sales engineer Luis Rodriguez, who gave us a detailed explanation of Rottler’s new CNC Automatic Surfacing Machines: the R85A and R86A.

The main feature of these 2 CNC Automatic Surfacing Machines is certainly the shape, much more compact and contained than the conventional cylinder heads and blocks resurfacer.

This feature allows the S85A and S86A to be small in size, thus limiting the space required in engine repair shops.

All this has been made possible by Rottler engineers introducing the concept of “Mobile Column”, so it is the column that slides, rather than the table, on robust linear guides that limit its horizontal translation, thus allowing absolute precision.

In the Rottler S85A and S86A machines for CNC Automatic Surfacing Machines, the principle of machining centres, in which the column moves, has been well taken up and introduced.

The head also slides on linear guides and both column and head are moved through ball screws, operated by brushless motors.

The working process is completely controlled by a large and practical touch screen panel on the right of the user, which in addition to all the machining variables, also allows you to set up the measurement system that you prefer to use: metric or imperial.

Access to the work area is protected by a practical stainless steel folding door that can be easily opened and closed with one hand.

As is typical of Rottler’s philosophy, the S85A and S86A CNC Automatic Surfacing Machines also work dry cutting, using PCD and CBN tools, thus avoiding the use of coolant.

Last but not least, we really liked the Chip Collection System, which takes place by falling into a large drawer that can be pulled out from the front.

This makes it easy to collect all the residues from the machining process and thus obtain clean and tidy CNC Automatic Surfacing Machines.

The S85A and S86A can certainly be defined as 2 top-of-range CNC Automatic Surfacing Machines for demanding milling machines.

The S85A is more suitable for cutting head and blocks of small and medium size and suitable for engine processing or reconstruction workshops.

S86A model, on the other hand, is suitable for cutting heads and engine blocks much larger, both diesel and petrol, recommended for processing engines of various sizes.

You are free to write down your comments as usual, using the comment space or writing to us by clicking on the button below.

Furthermore, if you appreciate this article, I’m grateful if you share it on the various social networks through the appropriate sharing buttons. 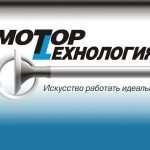 Motortehnology: the experts of engine rebuild in Russia 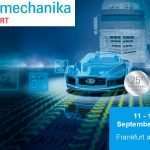 Grown up working in Comec, he’s every since introduced in automotive business.
Today he collaborates with with various companies in the industry as Area Manager and Marketing Manager.
He’s also the promoter of The Ultimate Tooling project that he personally follows. 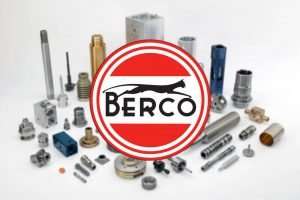 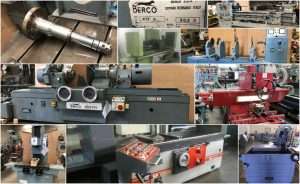 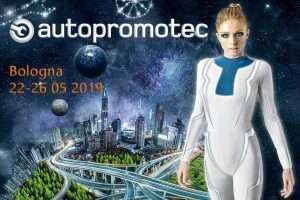